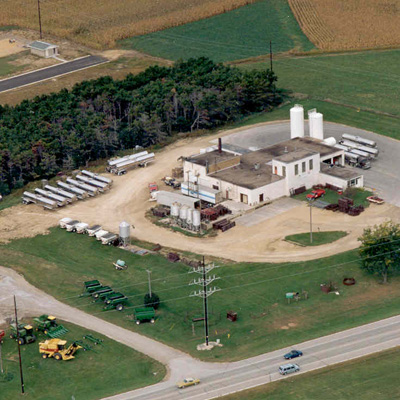 1996 – We purchased the reload station plus six acres of land that was previously owned and operated by Land O’ Lakes.

September 15, 1997 – We bought the Erdmann farm route and added another two tractors and four trailers to the company fleet. As of 1997, there are only two shareholders remaining, Dennis Gavin, President/CEO and William Koch, Vice-President.